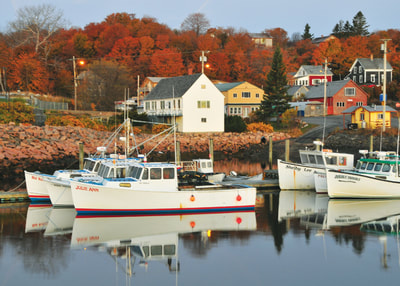 As many of you know I was born and grew up in Eastport.  The 4th of July, or Independence Day, has special meaning for that town and this year marks a major milestone in history of the State of Maine.  Many of you may know that Eastport was captured by the British in July 11th 1814 as part of the actions of the war of 1812.  Some 800 British soldiers were left in Eastport and fortifications were built around town including Fort Sullivan (some evidence still exists of the fort and the powder house).  What is less well known is that one of the ships that sailed into Passamaquoddy Bay was the HMS Terror. The Terror took part in the battle at Fort McHenry in Maryland in September which inspired Francis Scott Key to write the “Star Spangled Banner”.  You might recall that Maine was part of Massachusetts at the time, but Massachusetts was reluctant to come to the assistance of the “Mainers”. The occupation of Eastport ended on June 30th of 1818. The lack of support from Massachusetts was largely the impetus of Maine becoming a State in 1820. One enduring piece of evidence of the British occupation was the elms lining Washington Street. I clearly remember these elms which formed a canopy over the street before they succumbed to Dutch Elm disease in the mid-1960’s. At 150 years old these trees were enormous with bases 36” 48” in diameter. The Independence Day celebration in Eastport has always been robust and patriotic for as long as I can remember.  It is well worth a trip to down east to celebrate out nation’s independence.
​
If you’re not going to Eastport this 4th, you might want to consider a meal at 122 Corson.  The tropical weather will have subsided and the weatherman has predicted some cooler and clearer weather.  We have had some spectacular sunsets these past few Saturday’s and might expect another one this week. The menu includes a crusted Ahi tuna appetizer, fresh salad greens, a choice of N.Y. sirloin beef roast or local haddock with lobster sauce, and of course, dessert will be a fresh strawberry-rhubarb tart.  We hope to see you Saturday or some Saturday in the near future. We hope you celebrate your independence today; we will for sure.
— Bob Burr 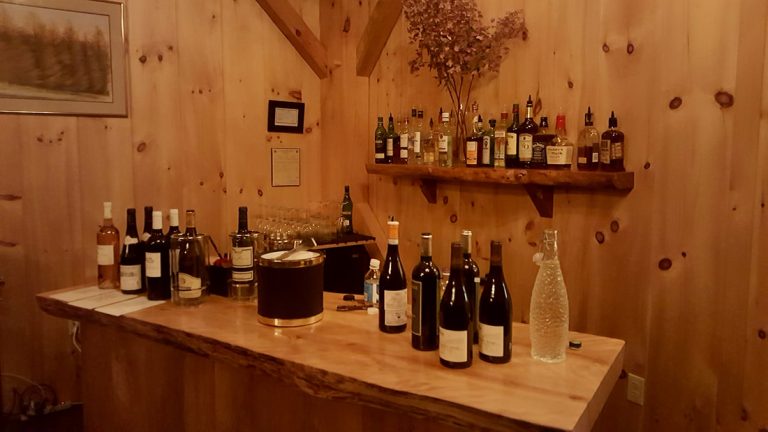 That’s Amore! Although our Valentine’s Day evening of the 14th has filled, Valentine’s Day isn’t just to be celebrated on that one day.  We have extended that romantic evening to February 17th for those who want to celebrate with a loved one but can’t be out on a week night.  This special evening is our… 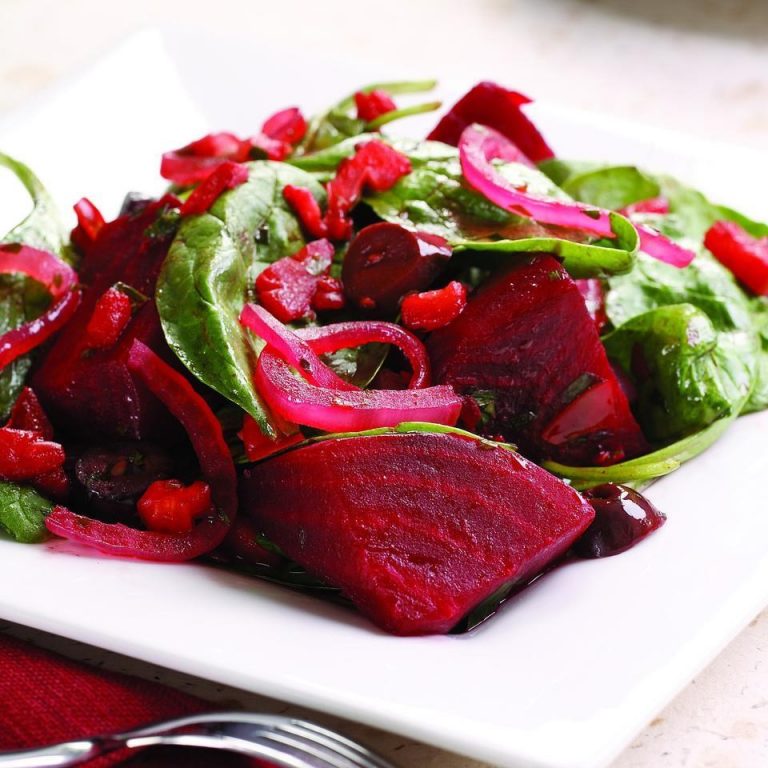 It’s cold. It’s very cold… But we have the remedy.  We have just filled the wood box at the restaurant with some beautifully seasoned maple firewood.  We can assure you that on Saturday evening you will find a warmth that will reach your bones.  We still have a few tables available for Saturday night (the eve of New… 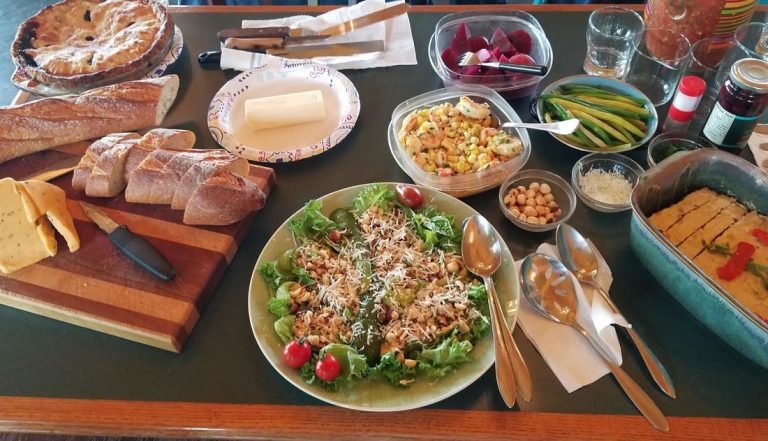 As we witness the last vestiges of summer, we are reminded of the many wonderful experiences we have enjoyed through conversations with new and repeat diners who have become friends.  What constantly amazes us is the people we meet at the restaurant who have such fascinating lives and share with us their friendship and more…. 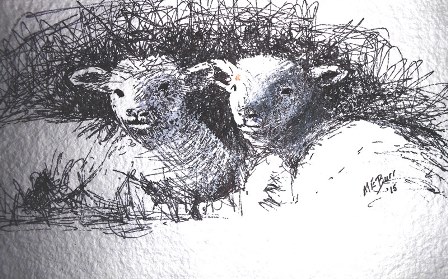 122 CORSON March Newsletter 2019 Last week was the launch of the Climate Change Lecture Series at 122 CORSON and it got off to an impressive start with a large THANK YOU to Dr. Brad Hager for his insightful and intelligent presentation of ‘Energy & Climate’.   Also, thank you to those in attendance for your… 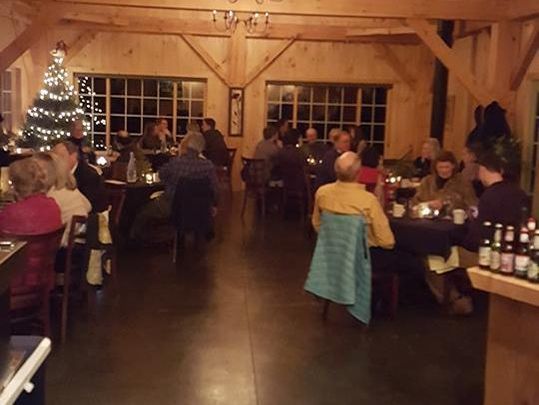 122 CORSON…AN ON FARM DINING EXPERIENCE After a successful sourdough bread baking cooking class last Sunday, we’re all fired up and re-enthused about baking with our home-grown wheat.  The flavor is unsurpassed when the berries are milled minutes before dough preparation.  Our fall-planted heritage wheat is growing extremely well and it looks like we will… 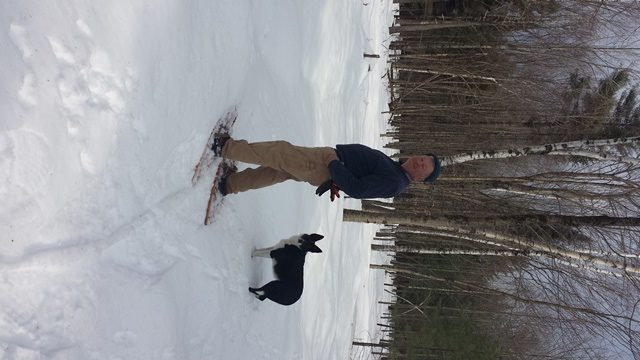 122 CORSON Valentine’s Day – Winter Schedule – Lecture Series All we need is a little more snow to make this the perfect winter.  Here at 122 Corson and Blue Ribbon Farm, we are loving every minute of it.  So much so, that we have decided to offer a POP-UP dinner this coming Saturday night,…

Get in touch with us today!

Join our email list and receive updates from 122 CORSON a couple times a month. 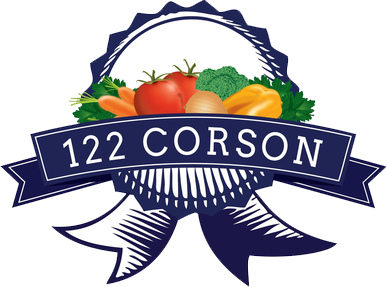